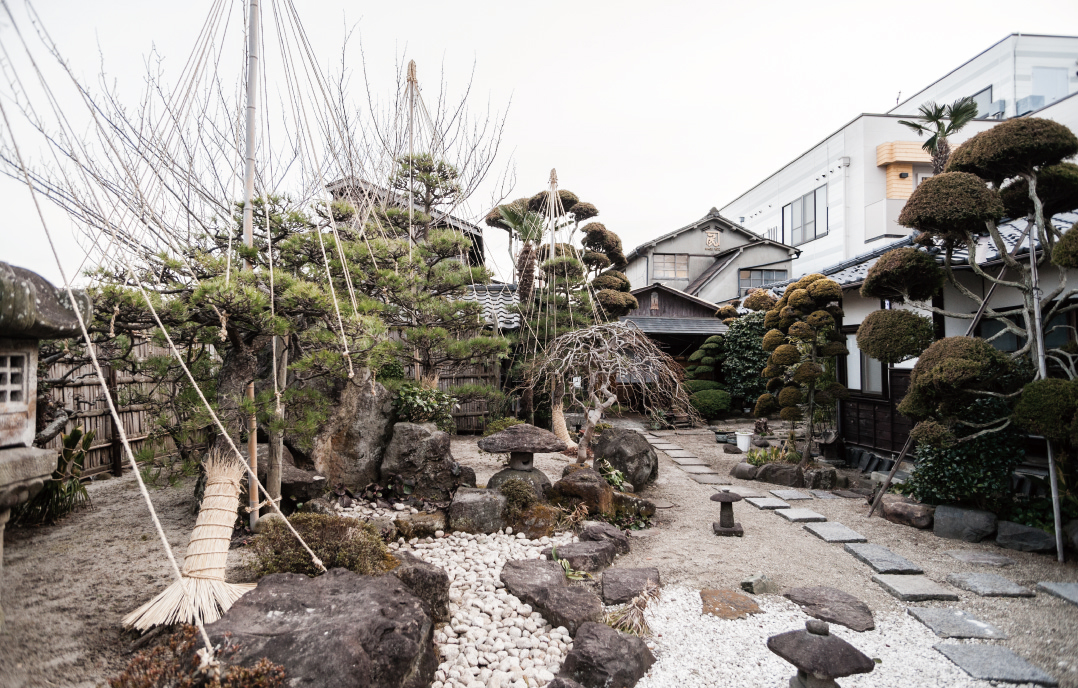 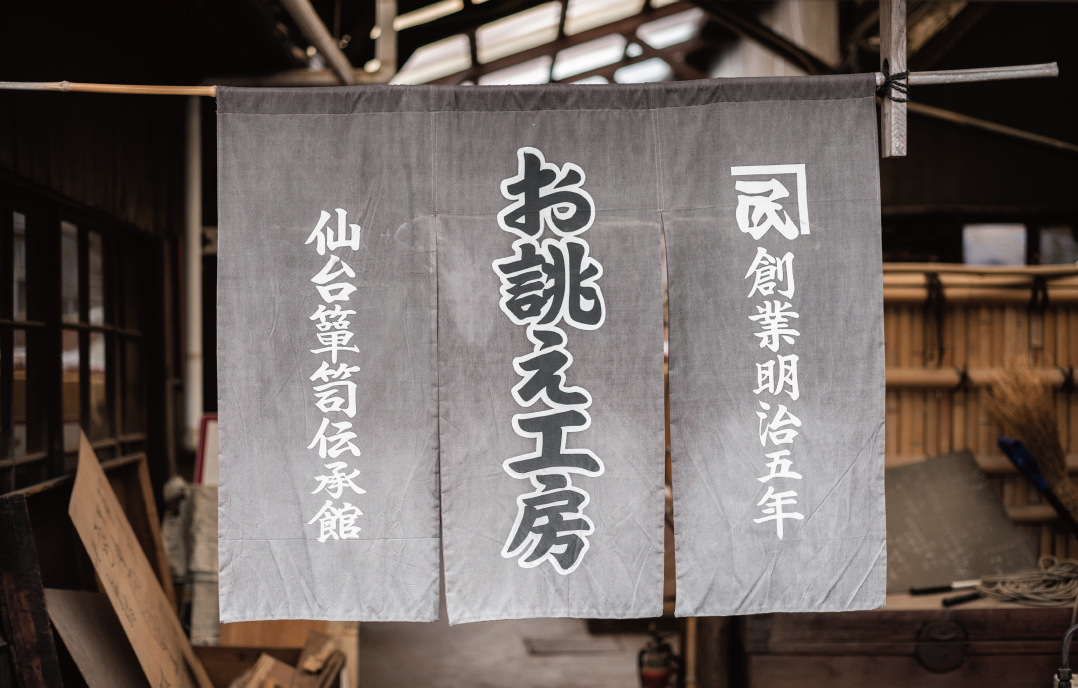 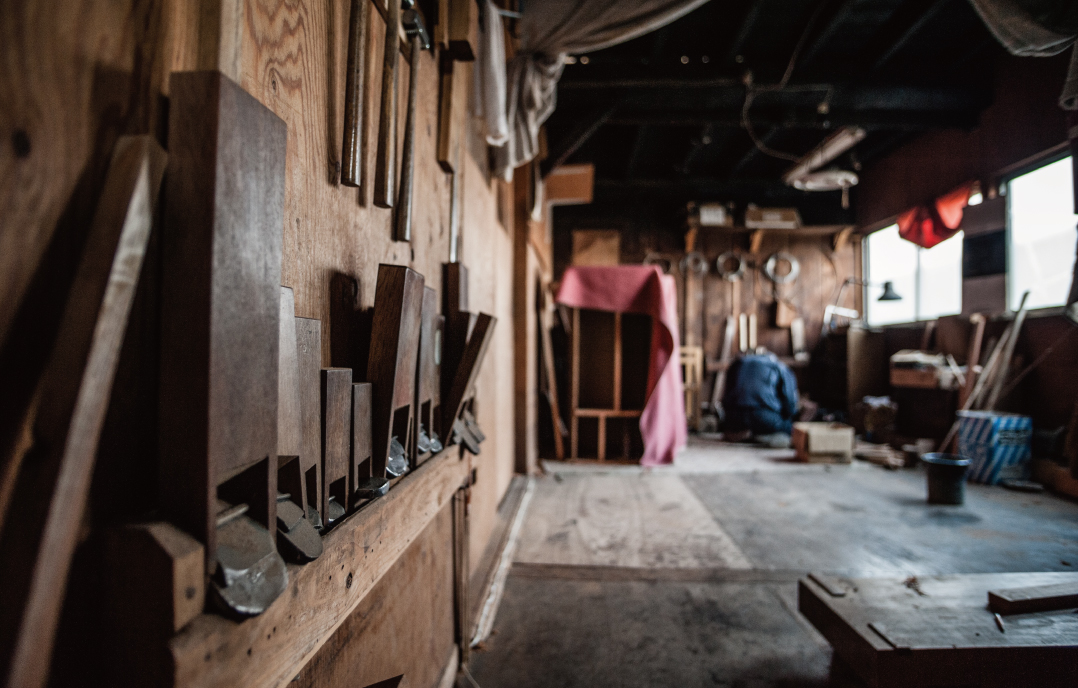 Located in the same land as it was first founded 140 years go, Monmaya is the most well established brand in Sendai-tansu (Sendai cabinet) manufacturing. Being particular about ‘genuine inheritance’ our cabinets and drawers are custom made and repaired meticulously by hand using Japanese grown timber, Joboji lacquer (extracted from trees in Iwate prefecture, Japan) and artisan made tools that are spirited by their ingenuity. Monmaya can ‘repair’ an old cabinet as though brand new. We are able to provide such quality having our own workshop where we practice our inherited traditional techniques. Until the early 1920s, Sendai-tansu manufacturing was mainly done through division of labor. It was the third successor Tamizo, who wanted the tansu craftsmen to carry out their craft with responsibility and pride. He started a system where one whole cabinet can be custom made and repaired. Through the system, many craftsmen were trained to top standards. In inheriting his belief we continue to train craftsmen and manufacture indifferent to the past, as we must let such traditional skills be inherited to the future.

There are many theories as to its beginning but it is generally said that the Sendai-tansu’s origin dates back to when the samurai Masamune had ruled the Sendai region. The chief carpenter of that domain, Hyuga Umemura was commissioned to build it as a part of a fitting to Masamune’s castle. The Sendai-tansu’s characteristic is the strong durable beauty that is the joint artistry of cabinetwork, lacquer, and metal fitting into one form. In the cabinetwork, the front is made of Keyaki (a form of Zelkova) aged from ten years to a few decades and the inside is made using Kiri (Paulownia, also commonly known as Empress tree) to avoid deformation. The lacquering is done mainly using Joboji lacquer through a technique of ‘Kijiro-nuri’ where lacquering and polishing is repeated thirty times over in layers. Finally, it is complete after being adorned with metal fittings that have representations associated with good fortune or the family emblem as motifs.